CBD (cannabidiol) is one of over 113 compounds called cannabinoids found in the hemp plant.

A natural Glow Up ingredient, works by helping to relieve tension, anxiety & pain.

CBD stands for Cannabidiol, which is a compound found in all species of the cannabis plant. There are 113 identified cannabinoids found in cannabis. CBD is the second most abundant Phyto cannabinoid found within cannabis after THC.  All parts of the cannabis plant has been used medicinally for thousands of years. CBD is the most well know compound. Research is showing promise in the diversity of increasing health by incorporating CBD in your daily health regimens.  The human body produces endocannabinoids which are neurotransmitters that bind to cannabinoid receptors in your nervous system.  Studies have shown that CBD may help bring the body back to balance by impacting endocannabinoid receptor activity.  This human system plays a key role in regulating mood, pain and everyday experiences.

Shilajit is a resin rich in minerals that is found within layers of rock.

Shilajit is an ancient substance known as the “destroyer of weakness.” Shilajit is a sticky brown resin that comes from layers of rock in several mountain ranges throughout the world. Merkabody Shilajit is harvested and processed locally in the Rocky Mountains by Blue Eagle. This potent natural ingredient develops over centuries from the slow decomposition of plants. Traditionally used in Ayurvedic Medicine, Shilajit is an effective supplement that can have a positive and noticeable effect on your overall health and wellbeing. It is rich in fulvic and humic acids, which are documented to be a strong antioxidant to improve your body’s immunity. Antioxidants also protect against free radicals and cellular damage.  Fulvic acid may help restore your body’s trace minerals, leading to better daytime energy and better sleep, may support your brain health and cognition, and assist in pain management. Shilajit also contains 84 trace minerals and humic acid. We no longer receive enough trace minerals from our diets, as soils are depleted. Daily shilajit is an easy way to receive the trace minerals your body needs. Regular use of shilajit may contribute to longevity, a slower aging process, and overall better health. 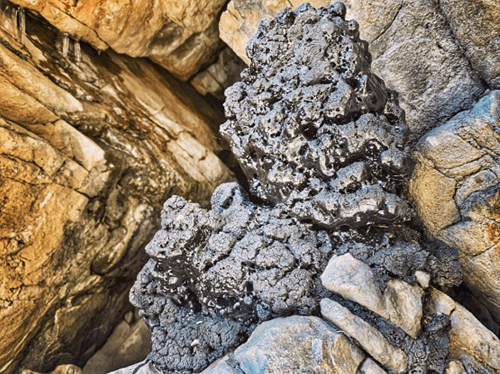 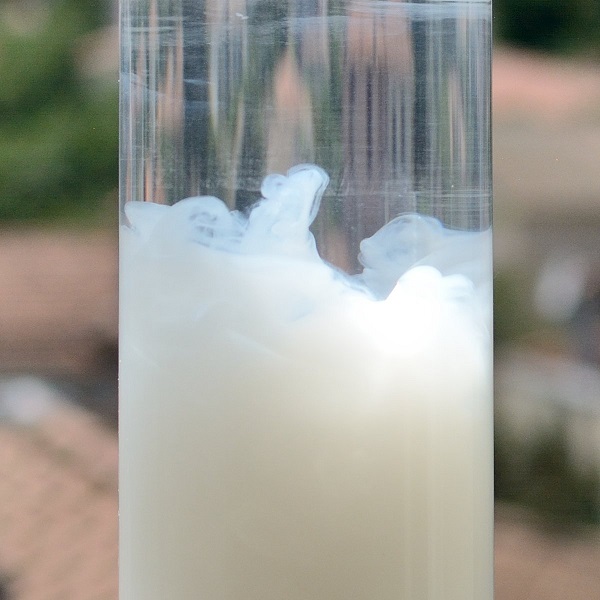 A consciousness enhancing ingredient, works on the energetics of a person, place or space.

Ormus or ORME, are mono-atomic elements derived from water and ancient salt, believed to exist in the supraphysical realm or the astral. Ormus, is one of many terms used to refer to what scientists have appropriately termed the fifth state of matter.   The Ormus elements respond to consciousness, meaning it can be programed.  They are also superconductors that assist in the processing of energy in the physical body. These elements are viewed as the perfect bridge between worlds, processing the path of energy from Spirit to Soul, to mind, then to body. The body has various connections to Soul and to the spiritual current. Some call these connections chakras, and they are also known by other names. These connections are believed to process energy most efficiently when Ormus elements are present. Ormus greatly enhances consciousness and as well as the power of the mind in what you perceive and project. Ormus tunes you into your body’s innate wisdom in both your inner and outer worlds. It enhances mental/physical health through increased flow of energy and your ability to work with and direct this energy It has been shown to balance the hemispheres of the brain and increase temperature. When measured via EEG significant enhancement of alpha waves have also been shown in the brain which facilitates heightened learning ability, memory, creative skills, and lowered stress. Ormus has been referred to as manna, essence of life, Philosophers’ Stone, Egyptian mfkzt, African shem-an-na, the elixir of life, atomic gold and white gold.

Guayusa is a treasured tea grown in the Amazon. It provides a slow release of caffeine for a calm alertness, sustainable energy, and appetite suppressant.

An ACTIVATING ingredient for metal clarity, focus and increased energy.

Guayusa is treasured for its unique balance of caffeine, antioxidants, amino acids*, vitamins, and packs an incredible burst of energy. It is used in traditional medicine ceremonies by the Secoya Shamans of Ecuador. It contains close to the amount of caffeine found in coffee and twice the amount of antioxidants and amino acids found in green tea. Naturally smooth and never bitter, with a rich, earthy aroma and a slightly sweet finish, steeped in over 2000 years of Amazonian tradition. Merkabody Guayusa provides balanced energy without the jitters or the sudden crash commonly associated with caffeinated drinks. Its catechins and l-theanine provide a slow release of caffeine for a calm alertness and sustainable energy, while its theophylline improves energy utilization and opens up airways and its theo-bromine dilates blood vessels, assisting in blood pressure regulation. The many chlorogenic acids assist with weight loss and aid in digestion while another certain amino acid produces dopamine, a perfect combination for relaxation and mental clarity. Other minerals and vitamin include essential nutrients, magnesium, potassium, zinc, chromium, calcium, and vitamin D & C. 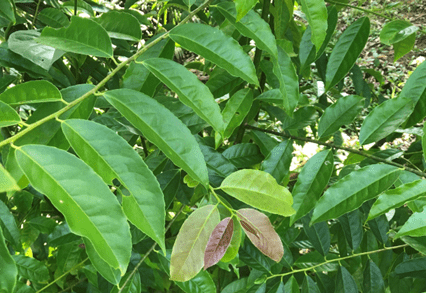 Do this for you.

You deserve to be your best self.

Let’s raise your frequency ang get you feeling better. 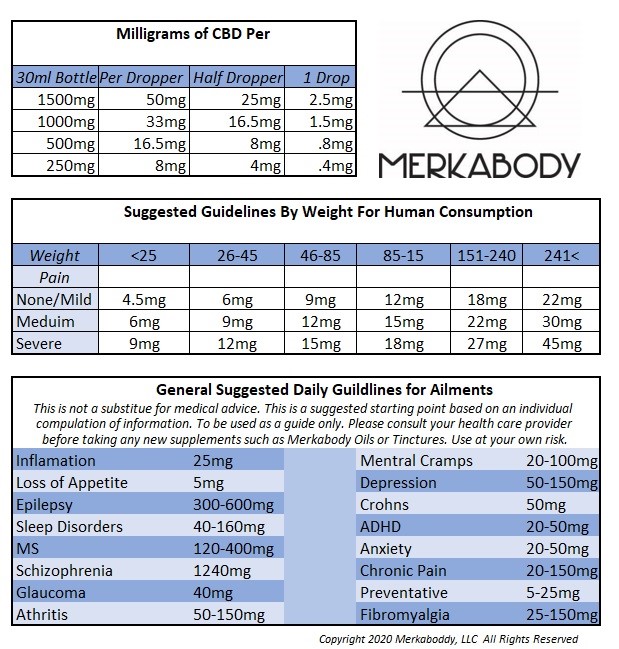